Good Neighbours team did a Pay-it-Forward BBQ at Pallara Central Park on Sunday, 21st July 2019. It has been an awesome weekend with the neighbours – a beautiful day to be out in the sun, with the BBQ happening and seeing both the adults and the children having fun. Boxes of teas and bubble tubes were given out on that day, and seeing the smiles on people’s faces made it all worth it.
We had more than 60 adults and 70 kids from all ages and cultural background who have attended the event. There were people who have never heard about us or attended our previous event, so it was a great time connecting with new faces.
Last but not least, a massive THANK YOU to the volunteers who have supported us in this event and to the 4 volunteers who braved the heat to do the letter-dropping in the neighbourhood. Without them, this event would have been hard to pull off.
We look forward to more engagements with our neighbours and hope to have more people from the neighbourhood signing up as Street Connectors, so they too would be empowered to run similar gatherings as such. 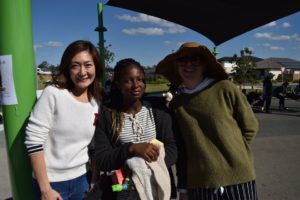 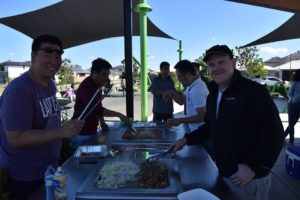 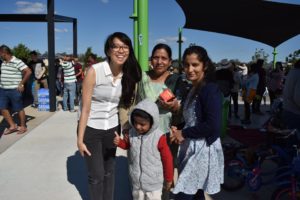 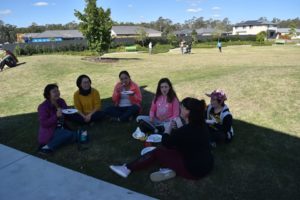